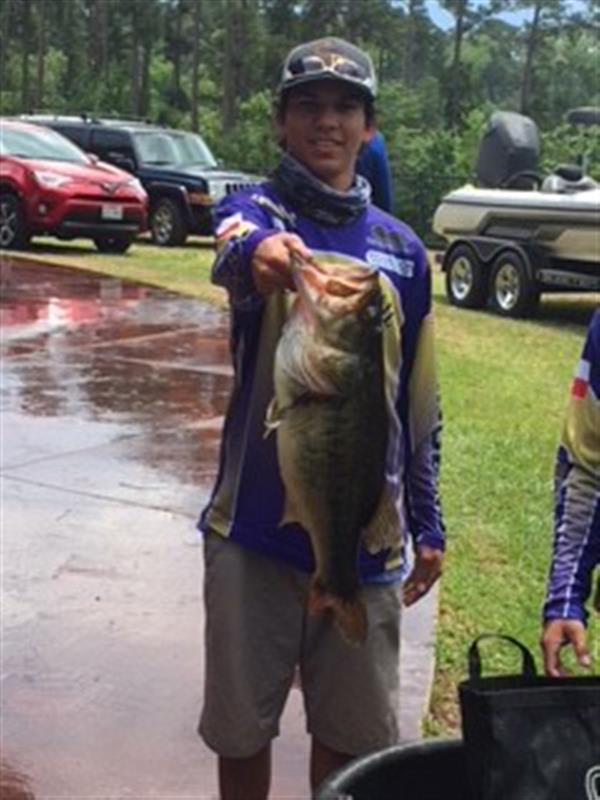 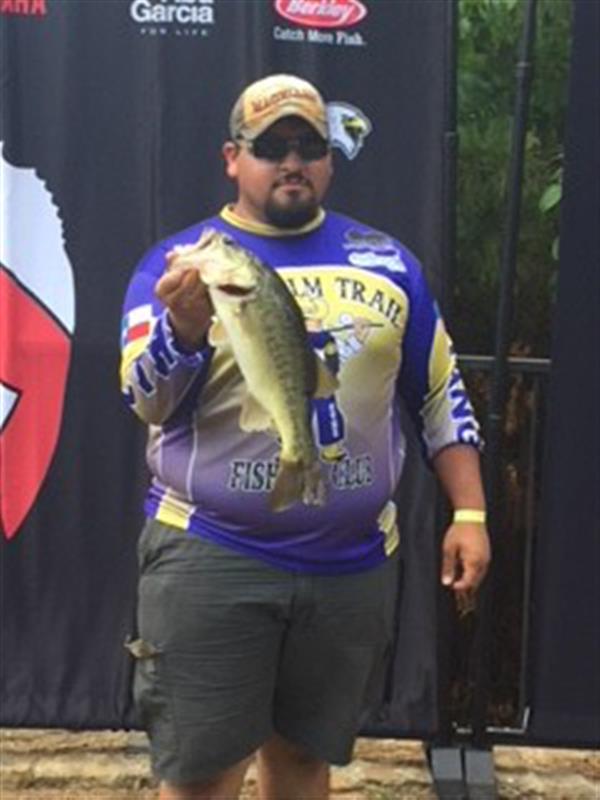 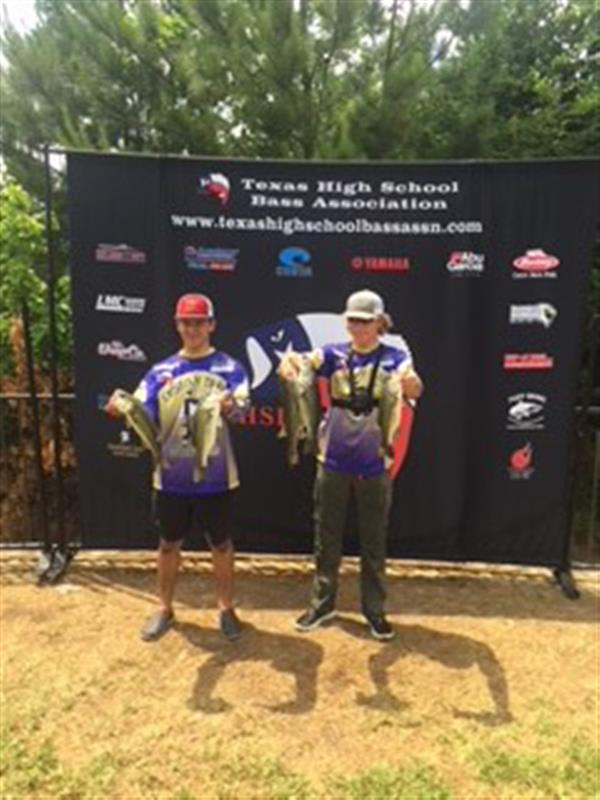 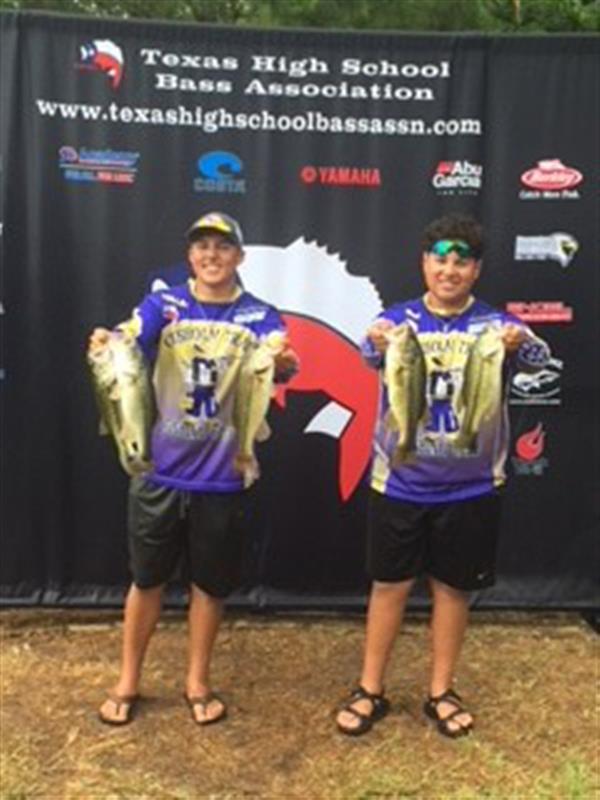 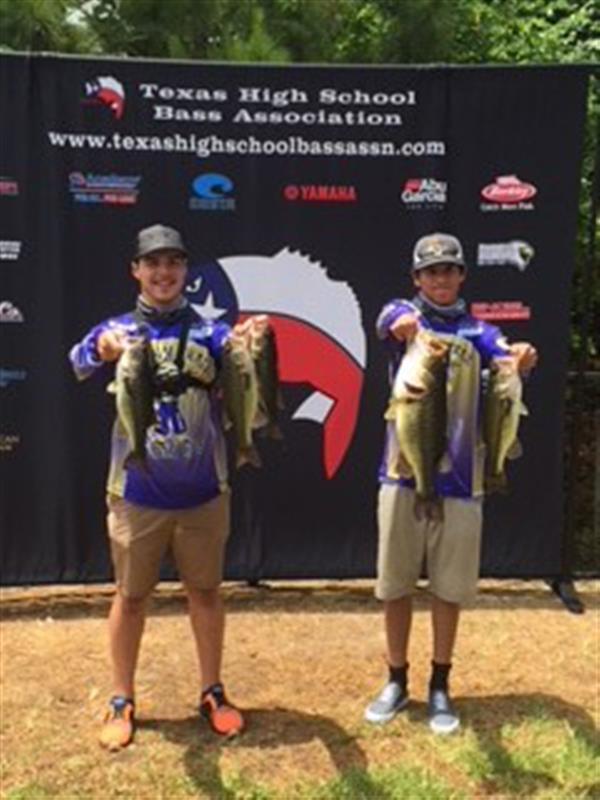 The CTHS Anglers caught 31 fish with a total of 76.93 pounds. Connor Ramirez caught the sixth biggest bass, 6.26 pounds, at the State Championship.

Other highlights from the State Anglers include:

Pre-AP Algebra I and Math Models teacher Jay Montya is the Fishing Club sponsor. He was named the West Division Advisor of the Year by THSBA.

Congrats CTHS Anglers, we are #emsproud!